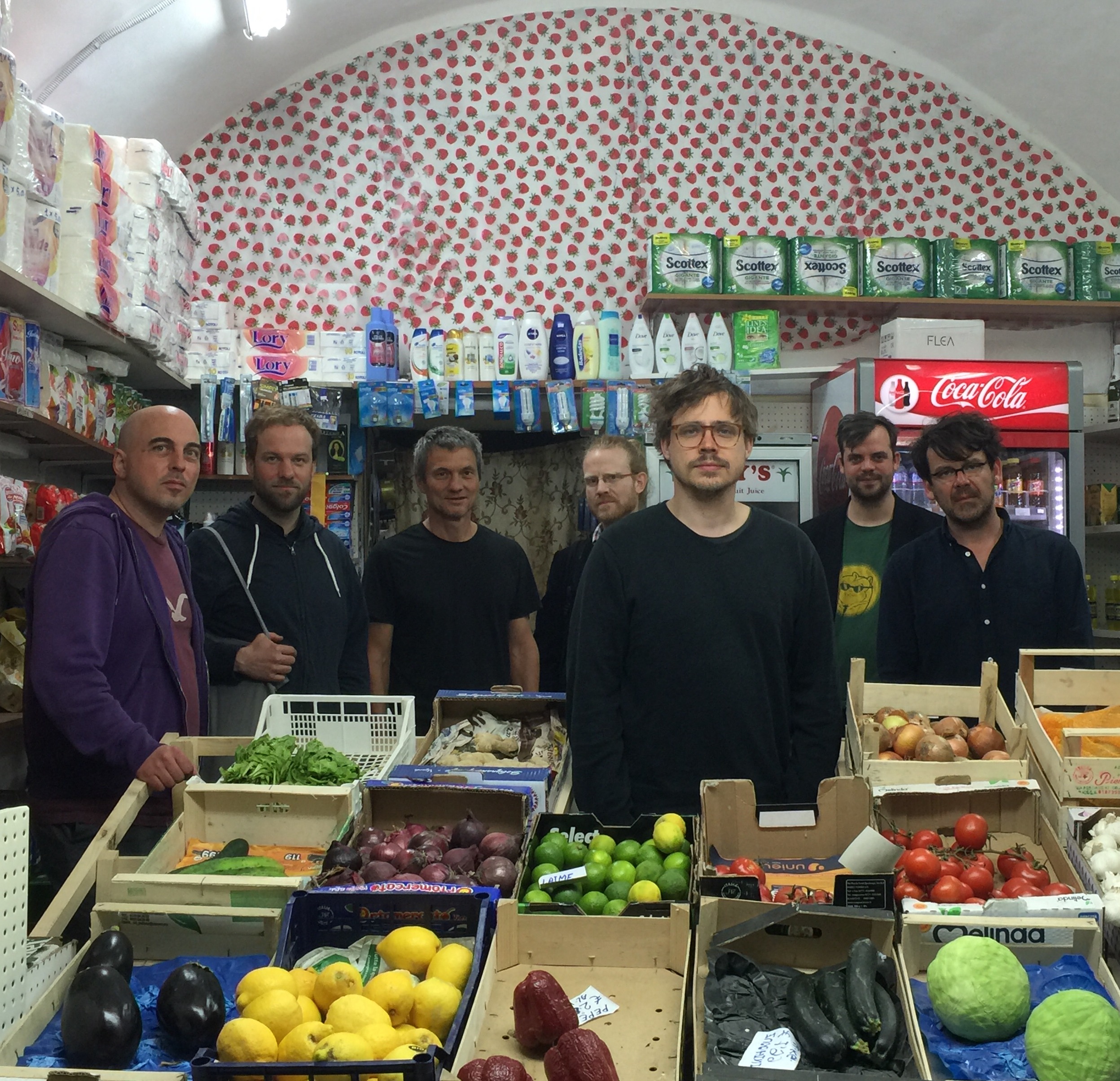 God knows how Micha Acher manages to be part of so many different projects at once: Besides playing and recording with Alien Ensemble, he also plays tuba in the band Millipede, contributes trumpet parts to the “Landlergschwistern” and the “Hochzeitskapelle” oh, and then there’s also this other indie band he’s been working with – a certain group called The Notwist.

Micha Acher formed Alien Ensemble in 2010 as a passion project; he wanted to have a personal outlet that allowed him to, indeed, focus on his two greatest passions: playing trumpet and coming up with intricate, instrumental arrangements. The Ensemble’s self-titled debut album was released in 2014 via Alien Transistor, the label Micha’s been running together with his brother Markus since 2003.