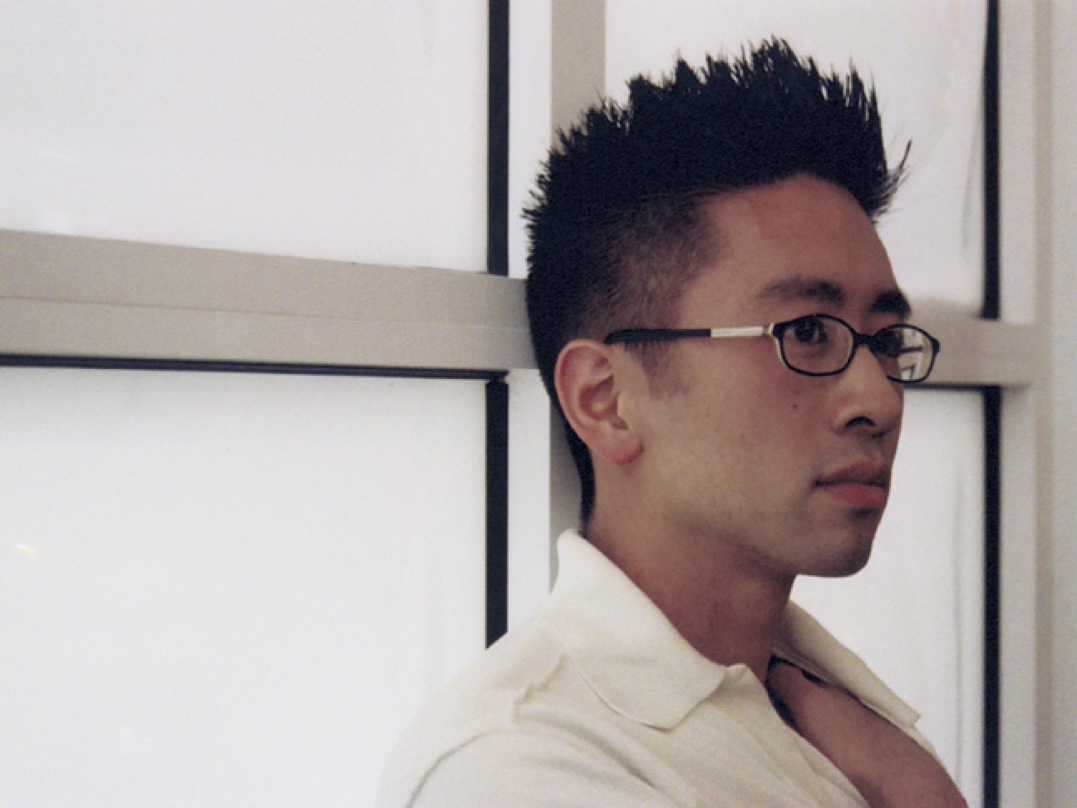 Growing up in New Jersey, Alexander Chen got a start on music at an early age when his parents started him on piano, and soon he picked up the viola, performing in the school orchestra. Moving to Boston after high school, Chen began recording his own work under the name Boy in Static, playing up to 15 instruments for the three-song demo he sent to the Notwist’s label, Alien Transistor. When the German band came to Massachusetts for a show, Chen was able to meet up with them, and eventually signed a deal. Recorded at the Abbey Road Studios in London, Newborn was released in 2004, and was followed by a tour supporting 13 & God.