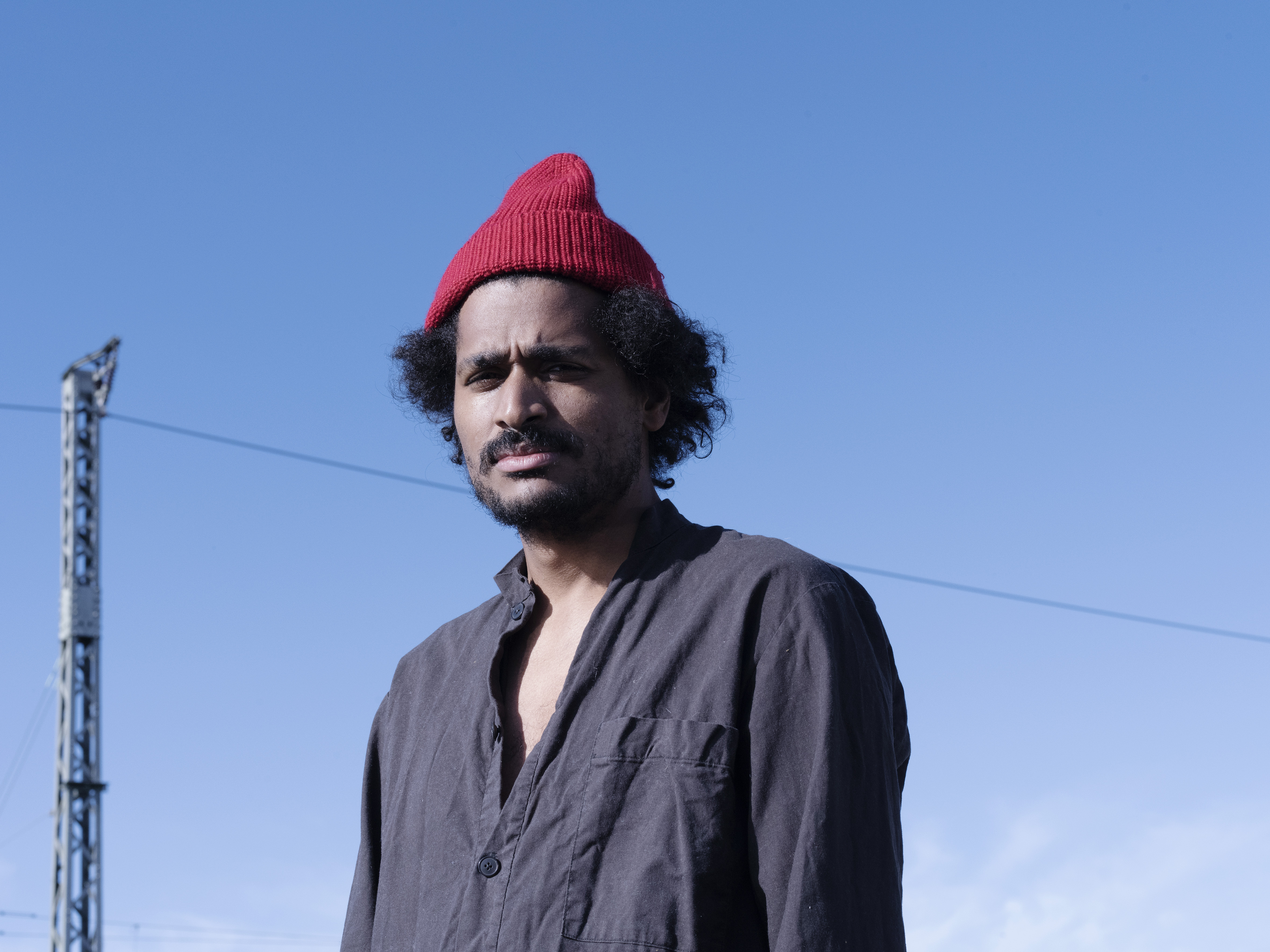 „Schland is the place for me“ is the debut album of 1115s Mr. Fehler Kuti feat. Markus Acher & Tobias Siegert
Fehler Kuti states: „Making music is about building coalitions. It’s about suggesting an articulation of styles, sounds and people, that hasn’t materialized yet, but may help us in the current crisis: I wanted Amon Düül II to send their drug induced archangel thunderbird to rescue the refugees, that had tried to escape the police by climbing up a tree in Munich in 2016. I wanted Sun Ra to taunt far-right politicians in Chemnitz in 2018. And I wanted to mourn the loss of a former kebab shop cum discotheque that served as proof that there is such a thing as a minoritarian universalism.“