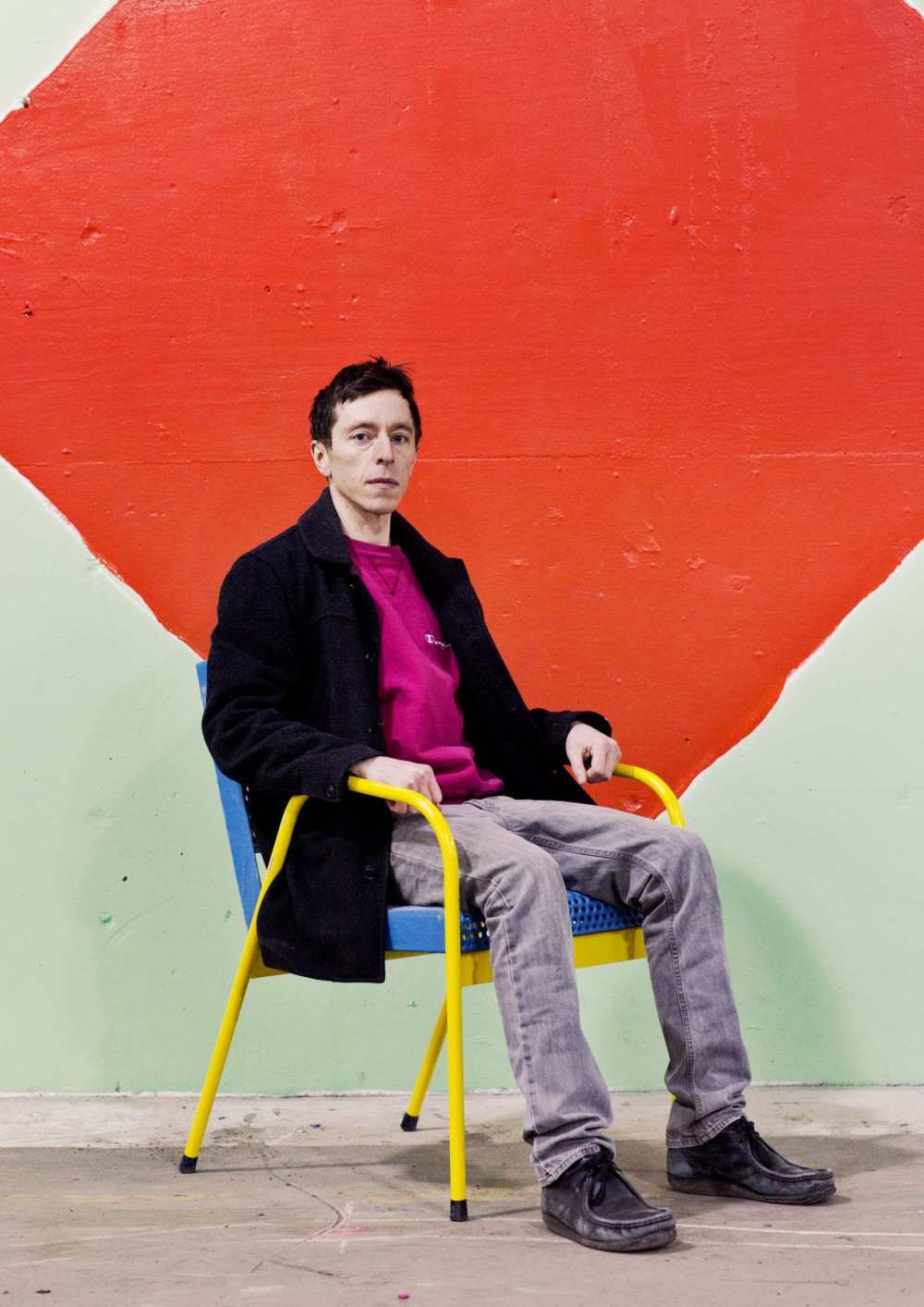 Multi-instrumentalist Andrew Broder began making eccentric music as Fog and hooked up with the British label Ninja Tune. Born in Minneapolis, MN, where he continued to reside, Broder turned to music as an escape from the outside world. He confined himself to his basement and learned several instruments while simultaneously taking an interest in the escapist aspects of hip-hop. Eventually, after growing ill and dropping out of school, Broder dedicated himself to music, crafting eccentric tracks that were rooted in hip-hop but integrated numerous other elements and instruments.