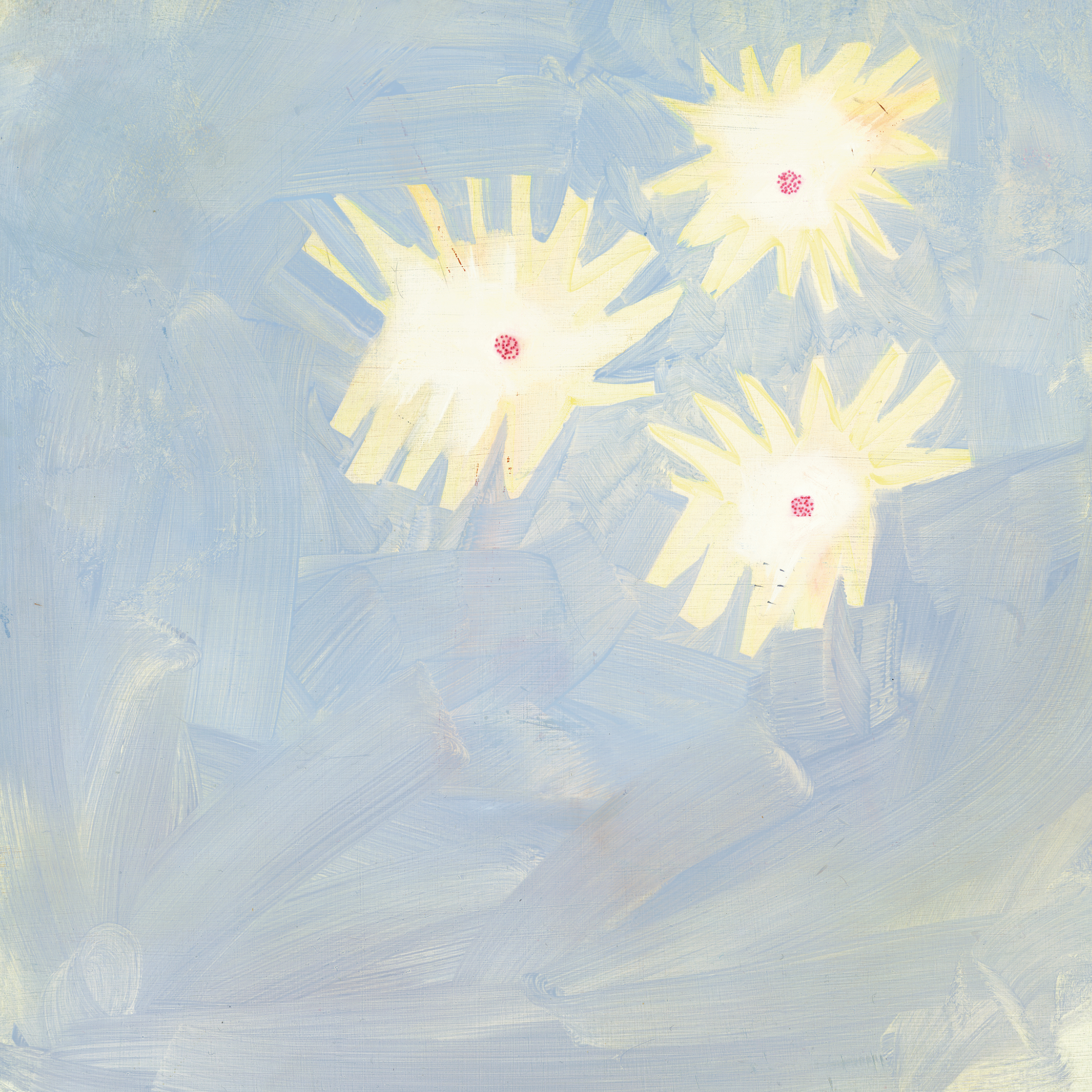 Jam Money is the shared musical vision of Kevin Cormack and Mathew Fowler. Mathew (Bons) and Kevin (Half Cousin, Harry Deerness) first began collaborating as part of the Blank Tape Spillage Fete, an ongoing collective project of art and music which focuses on the creation and perpetuation of small DIY exhibitions, related events and limited releases that celebrates the hobbyist nature of home recording.

Jam Money revolves around a passion for the simple and sometimes restrictive nature of four-track cassette recording. Using old half-broken guitars, clarinets, charity shop keyboards, toys, family heirlooms, zithers, home-made percussion, and household objects a shared dialogue appears, involving both mark making and musical mishaps, allowing the makers to be carried along as the music finds its own way.

Genre definitions melt away in Jam Money’s music as ambient dissolves into lo-fi rock, noise into fragile naive classroom melodies. Creativity beyond easy categorisation.The first recordings titled ‘Blowing Stones’ were self-released in 2014. The cover and insert artwork for this record featured abstract paintings by the artist Aimée Henderson whose work and process is a great influence on their music. Having played gigs alongside kindred spirits National Bedtime and Plinth, the tail end of 2015 saw the the band travel to Germany to play with the Notwist and Le Millipede for a series of ‘Alien Disko’ nights organised by Alien Transistor, a label with a shared kinship of both the weird and wonderful.