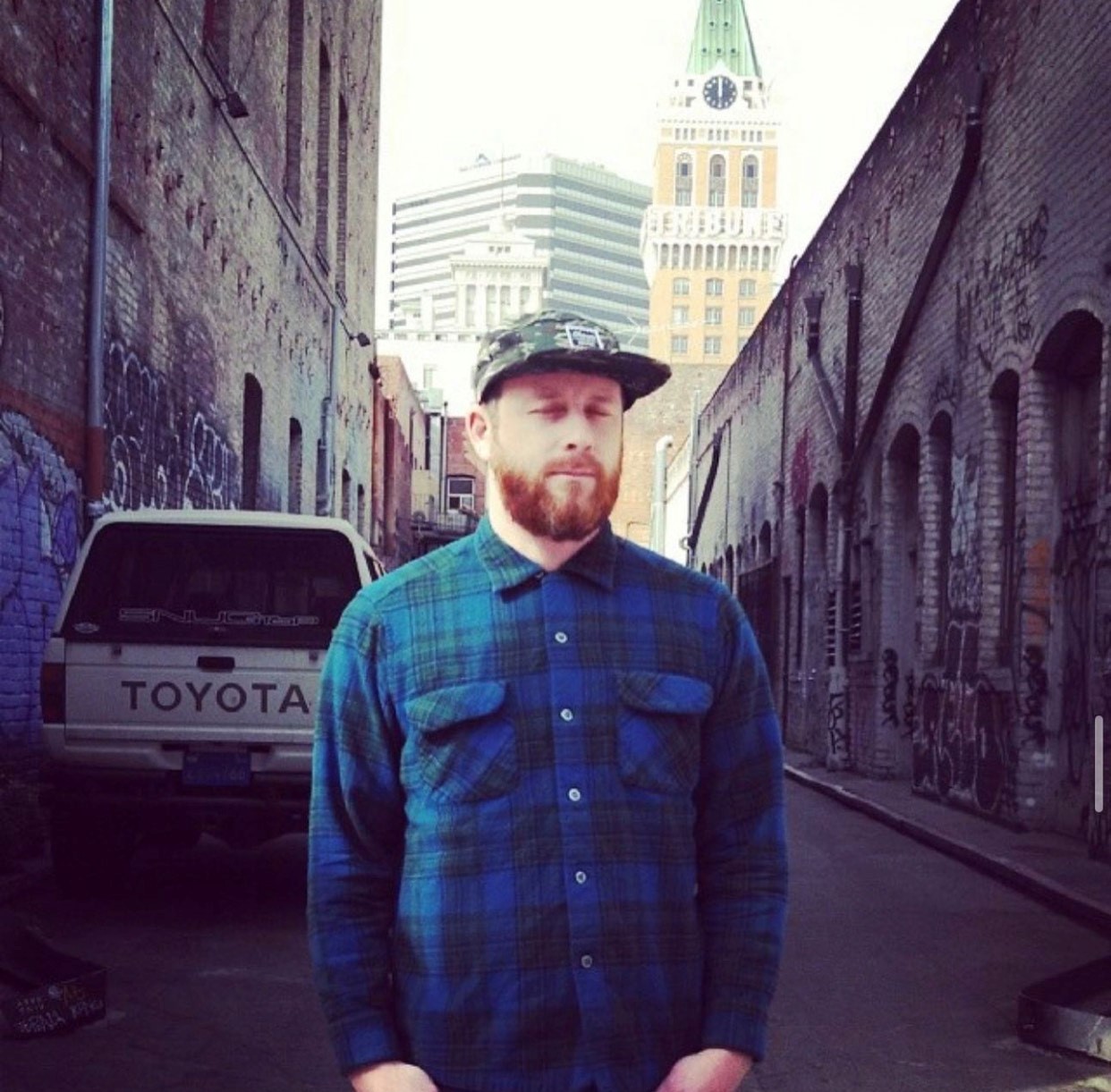 Mike Walti aka Organi is an Oakland-based musician and producer. A third generation Bay Area native, Walti has been running wyldwood Studios in Oakland CA for 10+ years (recording artists like Why?, Latyrx, Del, Dan The Automator, and Big Freedia, to name but a few). A longtime friend of Odd Nosdam, he loves to work with analog equipment (“We just love us some analog!” “Just listen to those relays purr…”). Recorded and mixed by Mike Walti at wyldwood, and mastered by Odd Nosdam, “Parlez-vous Français?” will be released on vinyl by Alien Transistor this fall. Digital formats available via Burnco Records.