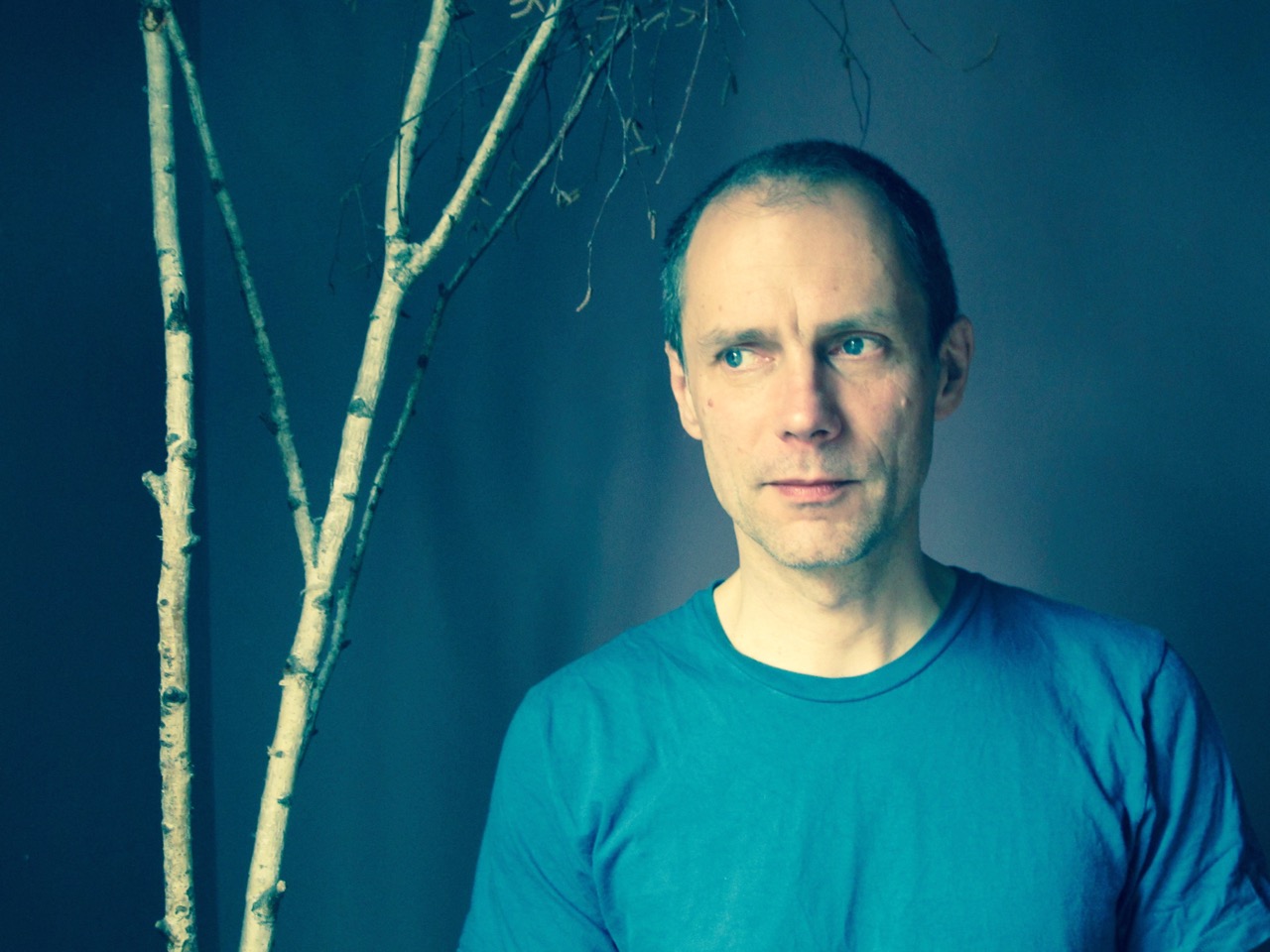 PROTEIN, registered in every day life as tax payer Tobias Laemmert, released his first official studio album “Süss” in 2001. Mathias Modica, the Gomma label boss, heard Protein’s tape by chance during a taxi ride and instantly offered him a contract.

In the here and now Protein sends out sonic distortions into the intermediate world of instrumental music. Whether digital or analogue – his minimalist sound collages and their accurately adjusted de- and reconstructions, broken rhythms and atonal sexyness fit perfectly in Schamoni’s label credo. Here Protein also released the album “Helldunkel” in 2014, the cover of which indicates his present work “The Secret Garden” with a soft stroke of a wing. The current EP will be presented in cooperation with Alien Transistor.