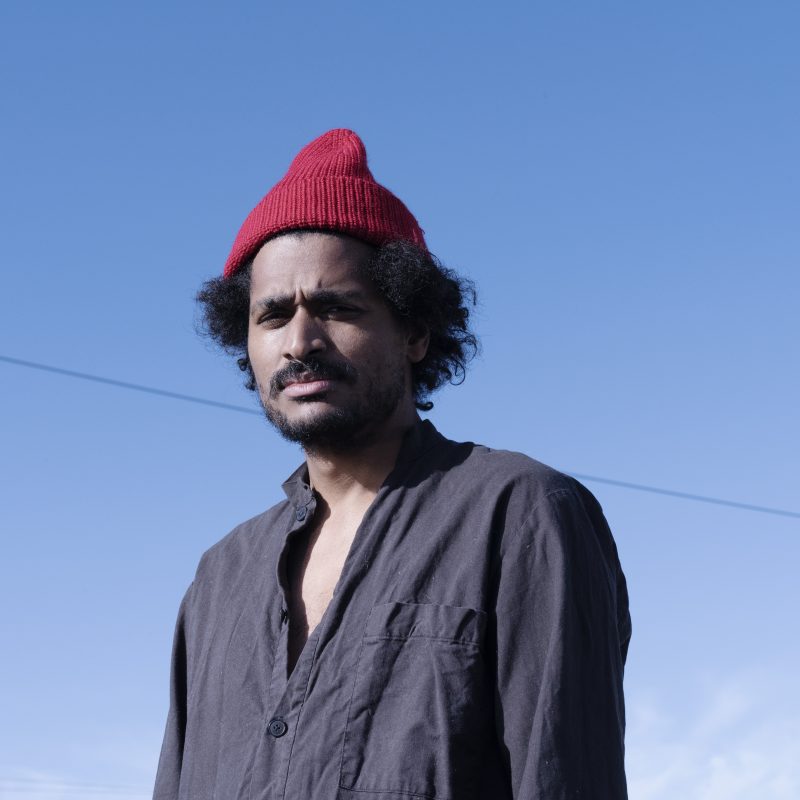 The debut album “Schland Is The Place For Me“ will drop on 6th of Dec. and can already be pre-ordered here