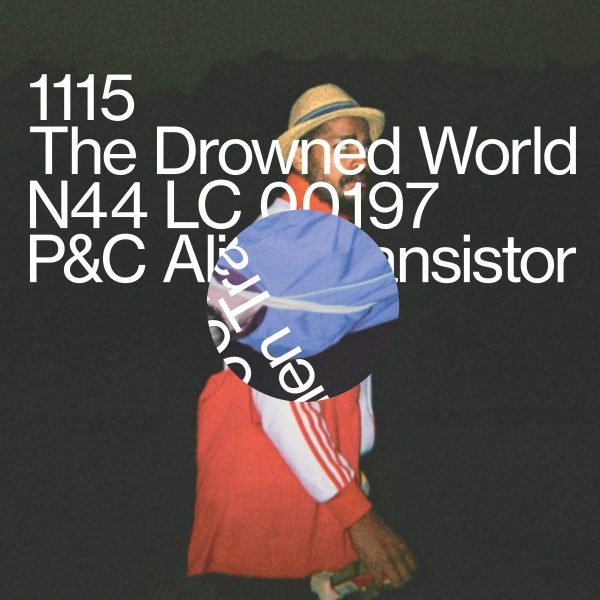 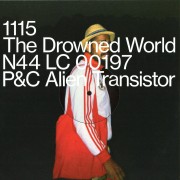 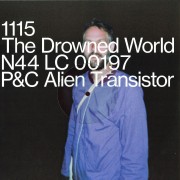 1115 are an experimental kraut-rave-IDM duo consisting of grey and fehler kuti. The two met in Munich in 2015 and started jamming in fehler’s kitchen in the Westermühlstrasse. Grey operates a virtual 808 drum machine, bass and organ synthesizer, while fehler kuti uses, loops and modulates his voice. Their performances are rythm heavy hypnotic jam sessions that range from noise soundscapes to techno like club raves. Imagine Dieter Moebius and The Residents attending a Hauka Cult ritual or Sister Rosetta Tharpe and Spaceman 3 jamming on a cruise ship down the river Ganges.

The title of their debut record The Drowned World is a reference to J.G. Ballard’s novel of the same name. The author depicts a surreal future in which the borders of the subconscious and the material world collapse and the pounding of jungle drums drives men and women into isolation: A psychedelic dreamland.

To Ballard the most menacing future scenario resembled the absence of crisis, which he encountered in a suburb of Düsseldorf, a place where freedom could only be found in the field of psychopathology.

1115 are currently recording an album produced by Cico Beck and Markus Acher set for release in 2017.