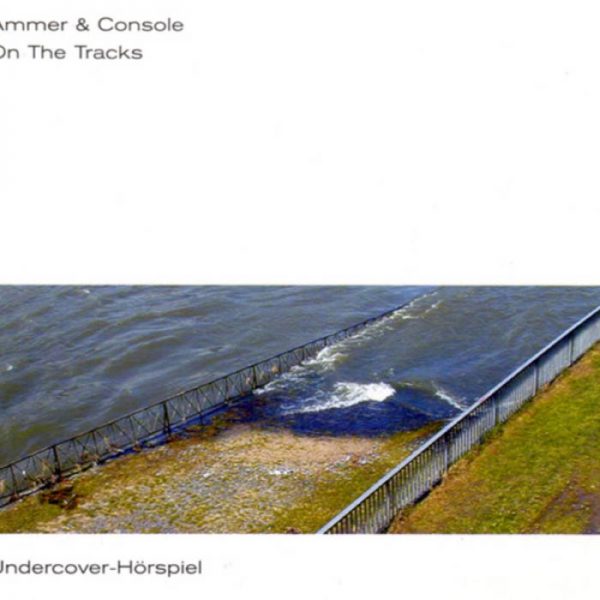 Radio play goes undercover: „On the Tracks“ is the illegitimate child of reality TV and spy thriller, as it was conceived in Pauli’s Chill-Out Lounge. In other words:

The rules of the game were simple: 5 spies in 6 cities (Hamburg, Damascus, Cologne, Palermo, Naples and some other place in Germany) shadow 7 randomly selected persons without being compromised. As it is, each human being is a cosmos of its own and bears it wherever he may go. „I am your shadow. Where do you come from? Where are you going? Who are you?“ – Radio play as a test case for state-surveillance. The stalkers follow their targets – overcoming all obstacles – to a brothel, to a secret affair or into the drug scene. In real time they describe each and every step of their prey and involuntarily come upon the blackest depths of everyday life: the secret kiss, the Lolita-relationship, the lonely wolf in the night, their infatuation with those they pursue.

Andreas Ammer and Console transformed the authentic surveillance-protocols into a requiem for reality. Real trails became musical tracks. Musically, this is a complex and thrilling concept album. („But you can just sit back and listen!“)