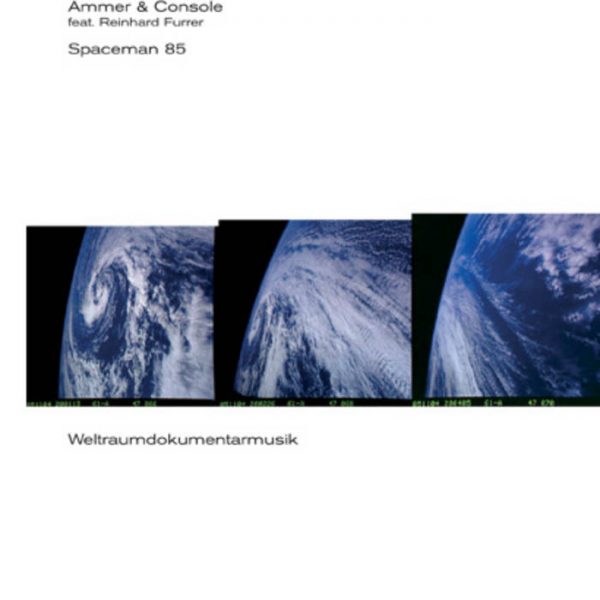 It’s October 30, 1985. At 12 noon exactly, scientist-astronaut Reinhard Furrer blasts off into space on board the US space shuttle Challenger. The flight lasts 7 days, 44 minutes and 51 seconds. Before and during the flight, including during lift off, Furrer takes it upon himself to record his impressions on a personal Dictaphone. While preparing for lift off, the “Payload Specialist” is professional and calm. He describes the countdown, the sequence of events, the preparations in Cape Canaveral. As lift off draws closer and closer, the power of the enterprise gradually takes hold of Furrer. During lift off, as the rookie astronaut gives live commentary inside his helmet, Furrer is seized by an unforeseen euphoria, which, in the weightlessness of space, intensifies to a real ecstasy of emotions. Astronaut Furrer is clearly profoundly moved by the singular experience of outer space and, as if in a trance, tries to preserve his impressions of his 112 orbits on tape in almost psychedelic images. His voice cracking, he meditates upon the play of light on the Earth below and the power and depth of infinity. Never before or since has outer space been depicted with such immediate poetry. Andreas Ammer & Console (Martin Gretschmann and Axel Fischer) put the documentary record of Furrer’s space flight into an artistic framework. The narratives from space alternate as documentary “recitatives” with “space-arias”: songs (sung by “Console” singer Miriam Osterrieder) that mould Furrer’s words into pop songs. The documentary record of an adventure is transformed into a musical epic about the limits of human existence. Furrer’s ride into space turns out to be the last flight completed by Challenger: 73 seconds into its next lift off, the space shuttle explodes. Reinhard Furrer himself dies 10 years later in an unexplained plane crash.
Andreas Ammer, born in 1960, lives near Munich and works as a journalist and freelance author for radio and television. He has produced several award-winning radio-plays. For their WDR-production “Crashing aeroplanes”, Ammer and FM Einheit were awarded the “Hörspielpreis der Kriegsblinde” for the second time.
Console, born in 1973 as Martin Gretschmann, musician and genius of sound, lives and works in Weilheim. Beside his work as “Console” (“reset the preset”) and projects with other artists, he is also a member of the band “The Notwist”. His last productions for the WDR in collaboration with Andreas Ammer were the undercover radio-plays “On The Tracks” and “Sweet Surrender”.
Axel Fischer aka FC Shuttle, also from Weilheim, played as a guitarist and singer with Martin Gretschmann in his first band, Toxic. Today he is part of the Console-Liveband and a Tech-House DJ in great demand – not only in the South.