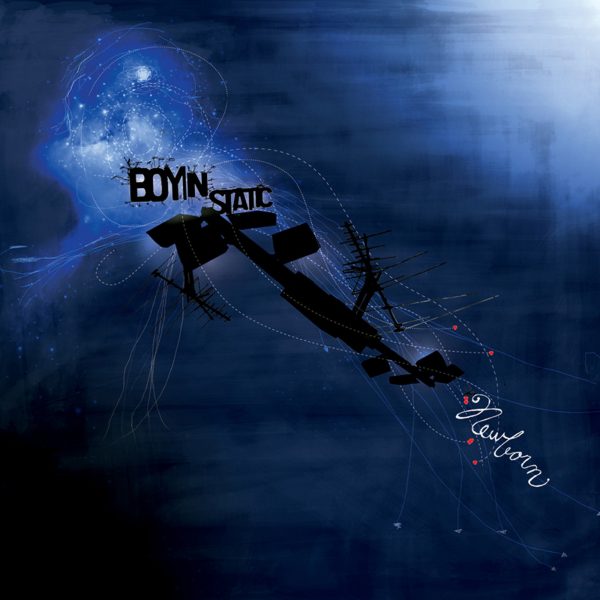 There are a thousand reasons to establish a band. And probably a thousand reasons not to. For example, regularly setting the alarm for three in the morning, getting up, making music for an hour, and going back to bed. And the next morning during daylight, checking to see whether it was all a dream or reality.
Or filming commuters in a train station, writing a computer program to accompany the film which generates music on the basis of the movements of the people filmed, and calling the whole thing ‘Sonata for the Unaware’.
One person who likes to follow such unusual practices is Alexander Chen, aka Boy in Static – 23 years old, residing in Boston, grew up in New Jersey and downtown Philadelphia, musical socialisation via classical piano and viola in the school string orchestra, later guitar and discovery of the wonderful world of CPU-clocked sounds and music. No (notable) band memberships, just going it alone. This can be difficult, when the heliocentric part takes the upper hand, but can also lead to revelation and fulfillment, when your own demo somehow finds its way to the label of your favourite band and is well received, leading to the release of the first album.
Enter „Newborn“: ten times DIY-homerecording using contemporary methods, ten songs made up of acoustic guitar, crazy fingerboard playing, rumbling bass, muted singing, distorted drums, expressive string sequences galore, cheap E-Bay organ and carefully orchestrated laptop manouvres. So it is something that has not yet been heard in this world of reference-modellers and categerisers. Not rock, not electronic, not folk. Not ‘post-‘, not ‘pre-‘, simply there. Present. At first glance perhaps a little bit of each, but on the second glance not the usual sum of its parts. Rather, more. Much more. A completely unique universe with delicate miniature mood portraits without over the top sentimentality, but with maximum effect. Accompanied by song titles that are like rays of sunshine on autumn days: „Warm Blooded“, Kissed Under The Sun“, „Truly Yours“ or „Slept Fine“. Melodious sound and beauty. Warmth and atmosphere. Stillness and drama in hectic times.
Layer by layer, colour spot by colour spot, mosaic tile by mosaic tile, pieced together according to an invisible personal master plan that will never be understood by outsiders, but will simply be enjoyed – with a happy heart and the knowledge that something very special has been discovered.