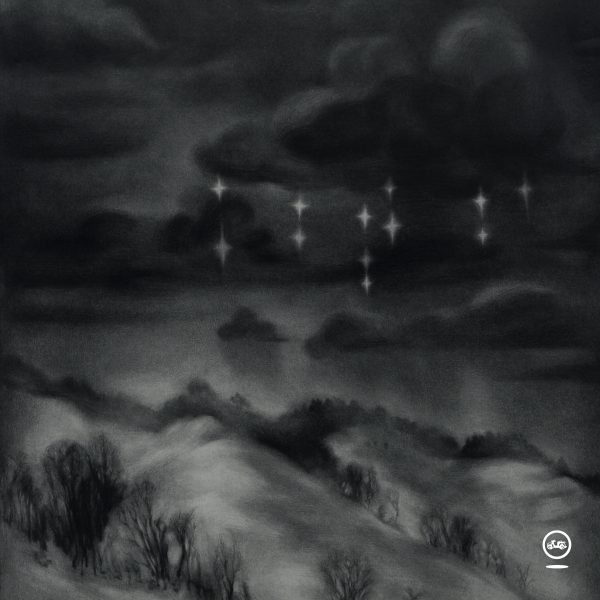 What started out in 2000 as a group of friends who’d meet for drinks (and for sharing the occasional poem), has long established itself as a shape-shifting key player of Seoul’s thriving scene: With a huge amount of both commercial and non-commercial projects under their collective belt, Byul.org’s members –TaeSang Cho, Yu Hur, Jowall, YunYi Yi, and SuhnJoo YI – went from publishing to recording, from releasing tunes to doing art shows, offering everything from branding to consulting and art direction, from naming and design to software development along the way. Although their list of clients includes Atelier Hermès and the Venice Biennale (they did the Korean Pavilion twice), the group still remains a drinking circle of close friends at its core: Buddies who love to create music and document their daily lives via recordings and performances… indeed: Sometimes all it takes is the right crew.

Accordingly, for Byul.org’s members, music has always been one outlet among many, one mode of expression to accompany and soundtrack others: Most of the songs on “” were originally released on CDs that came with the collective’s own Monthly Vampire, A Magazine, while others were self-published via the group’s own label Club Bidanbaem. Featuring sonic diary entries recorded between 2000 and 2007, the album is a nod to personal favorites such as Eno and Aphex Twin, Joy Division and Kraftwerk, personal hero Robert Smith, as well as Korean stalwarts such as Jae Ha Yoo, and Min Ki Kim – and yet there’s hardly any daylight around, to be precise – hence the title: “Traditionally in Korea a ‘BamDokkebi’ is a kind of ghost or monster of the night, but it has also come to mean people who spend their nights out instead of sleeping. We’ve always been a group of ‘BamDokkebi’ – drinking, DJing, doing stupid things. These recordings document our night life in different ways, and we wanted to share them with other ‘BamDokkebis’ (Nacht Dämonen) like us.”

Far from polished and often sparse, the 13 tracks all share a rather dark and haunting vibe that’s partly inspired by “drug culture, dance floor scenes, the LGBT scene, and the hippie culture in Korea”. Ranging from fairly straightforward synth/electro tracks (e.g. “Friday Night”) to hazy hymns/understated pop tunes (e.g. “20th Century Of Me And You”), from more experimental textures (e.g. album opener “Job”) to minimalist bangers (“A Customer”) and haunting vocal tracks (“City Made Of Lights”), it’s difficult to escape the soothing, cinematic pull of this nocturnal “Secret Show”.

The Korean music scene has always been somewhat elusive on the global stage – even world-class acts such as Sanulim and Shin Jung Hyeon remain a bit of a mystery abroad – but this shouldn’t be confused with mere insularity. These 13 tracks offer a peak into a hidden but vibrant scene, a glimpse of what takes place while the rest of us are sleeping.