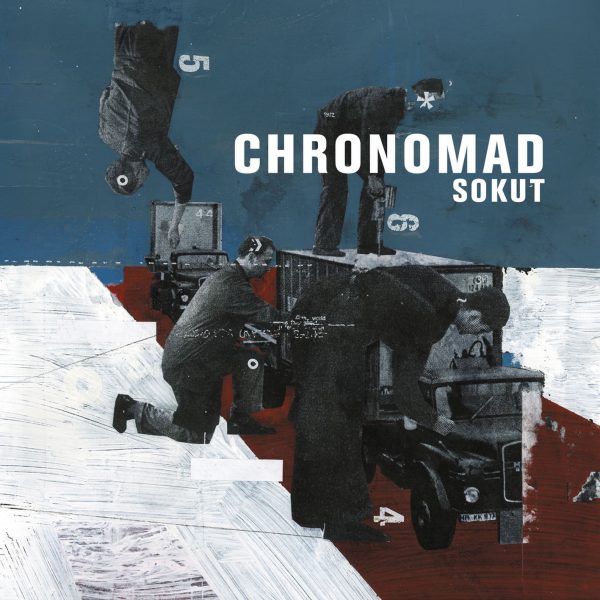 World music is not from this world. But prevalently from a virtual space
nobody really wants to live in. Let’s cling to and abide by the following:
world equals world plus man.
Saam Schlamminger is a human of persian origin and the music he composed and realized on his recent album “Sokut” definitely stems from this world. This, that is, another. A world where directions are right, because there are none. In which the desert of the digital manifests itself analogically. Populated by the babylonians of bass, the slide semites and beat bedouins, the ficticious protagonists of some kind of musical invocation, inside of which – climaxing – orient and occident, gently rocking in the pace of the epic mystic measure of mesopotamia, wish each other a good night.
Schlamminger’s music is democratic-fantastic in the same sense Weilheim’s music scene is, the place where he lives and continuously entangles eastern westerns and western easterns like a visionary magus. Chronomad’s “Sokut” seems oddly familiar while striking the notes for a wide and hardly conquered but already misunderstood genre.
Those listeners of today and the last 8000 years who always parsed history and fake oriental records for the remains of this exotic arithmetic in rhythm and tone will welcome Chronomad with open ears. This is ritual music ignoring the superfluousity of rituals.
Strolling his own dreamy paths Chronomad has arrived in Everybody’s Land. Let’s follow.