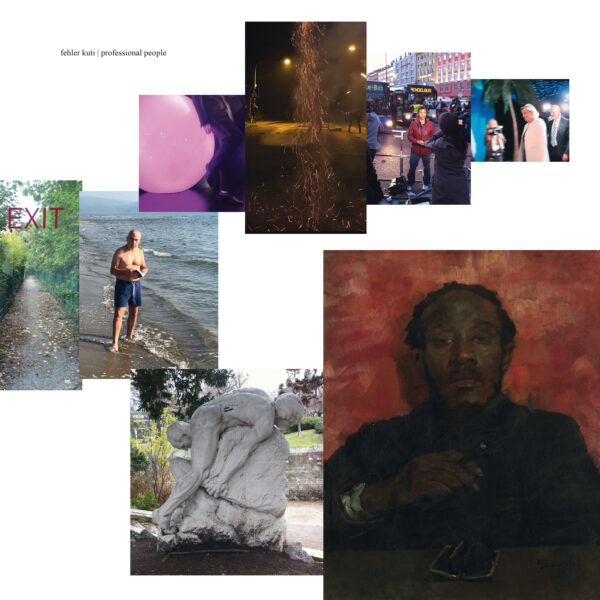 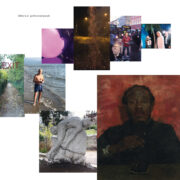 In view of the immense Black Lives Matter mobilisation in reaction to the murder of George Floyd and the comparatively meagre societal reaction to the attack in Hanau, the question arises: How come our society does not show the same empathy and solidarity towards its own fellow citizens with Kurdish, Turkish, Bulgarian, Bosnian, Afghan migrant backgrounds or members of the Roma and Sinti?

How limited is our postcolonial discourse if we are unable to address the racist exploitation of those who repair our cars, deliver our parcels or harvest our asparagus?

It’s all a sham. Shake it off like a biometric photograph. Shake off that false consciousness. The Black Diaspora is a transatlantic lie invented by music curators and journalists. Embrace this nuanced return to structures and superstructures, to articulations and historical constellations as analytical tools.

Allow me to dampen your expectations. This is not the sound of decolonisation. This is no compilation of BLM protest songs. This is no celebration of Black emancipatory struggles. You will not be able to play this at your hip post-pandemic house party. This will not go down well with your woke friends. This is music for the square in the room. For that reluctant BAME/Person of Color repelled by your fetishisation of the African-American experience.

Listen to these songs of infrastructure and appraisal of the welfare state. Join me in mourning the broken promises of prosperity for all. Send that “Ausländer“ of your mind to heaven. Colonialism fucked you up. Platform Capitalism is keeping you in chains. Are we to unionise all human and non-human workers at Amazon? Will modernity always have that “forever nigger“? What about those dispossessed field hands harvesting your asparagus?

All is lost. The system is rigged. Because all histories, gestures and identities have been absorbed into this late capitalist apparatus we call diversity. It can integrate anything and anyone. It made me. It is the price of the ticket. And it is unable to challenge its own premise of an atomised society. As if you and I had so little in common.

They will try and help you. They will build a museum for your history and a scholarship program for your future. I warn you. Don‘t let them give you a name. Resist appellation. Don’t get that German passport. Don‘t eat asparagus.

All songs by Julian Warner. Produced by Markus Acher and Tobias Siegert.

Fehler Kuti “Professional People” is part of the same multiverse as “The History of the Federal Republic of Germany as told by Fehler Kuti und die Polizei”. A production by Julian Warner. In cooperation with Münchner Kammerspiele. Funded by the Department of Arts and Culture of the City of Munich. Released by Alien Transistor.