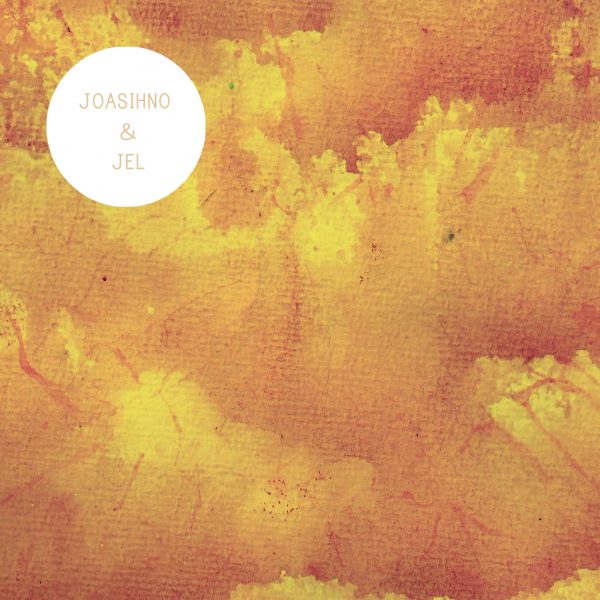 There’s something going on between California and Bavaria, as you might have recognized colloberations between „Themselves“ and „The Notwist“ („13&God“) or „Odd Nosdam“ and „Saroos“. And on it goes when „Jel“ – a true producing mastermind behind the Anticon experimental Hip Hop scene – is creating a mindblowing track out of loops from Munich based experimental Pop Duo „Joasihno“. And here’s the small sensation: Jel is not only tinkering with soundscapes and beats but even puts his vocals and his track „Hypnotize Us“.
Less beat driven but equally hypnotizing is the previously unreleased track „Lay Down“ by „Joasihno“ themselves. Story to be continued.