remixed by "Vines" and "Uphill Racer" 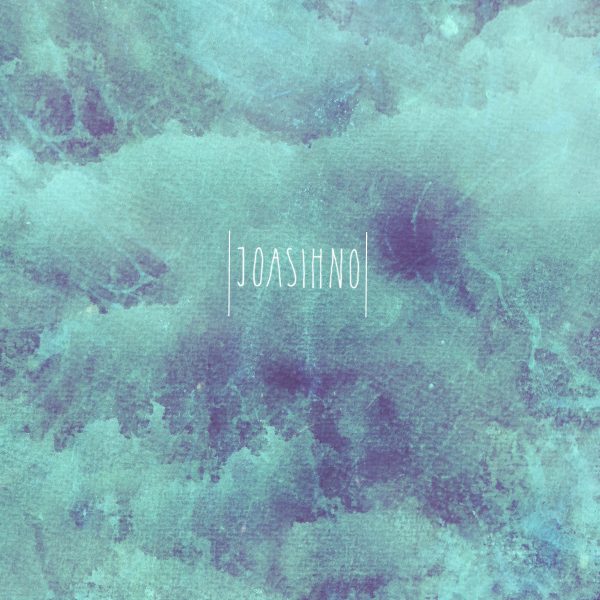 After releasing their 2nd Album „A Lie“ in early 2013 Cico Beck and Nico Sierig aka Joasihno gave their songs into their friends hands. „Vimes“ an electro-duo from cologne, that got international recognized with its support for „Hot Chip“ on their South America Tour, recreated a beautiful soundscape out of the beats and bytes of Joasihno’s “dream of a disappearing friend”.”Uphill Racer“, a in southern Germany based songwriter and producer formed another musical treasure filled up with playful sounds and a lot dreaminess („dreaming of the dark“). The remixes will be released on Alientransistor, the label run by Markus and Micha Acher of Notwist and of course it’s exactly in their line of composing and recomposing soundscapes and atmospheres.