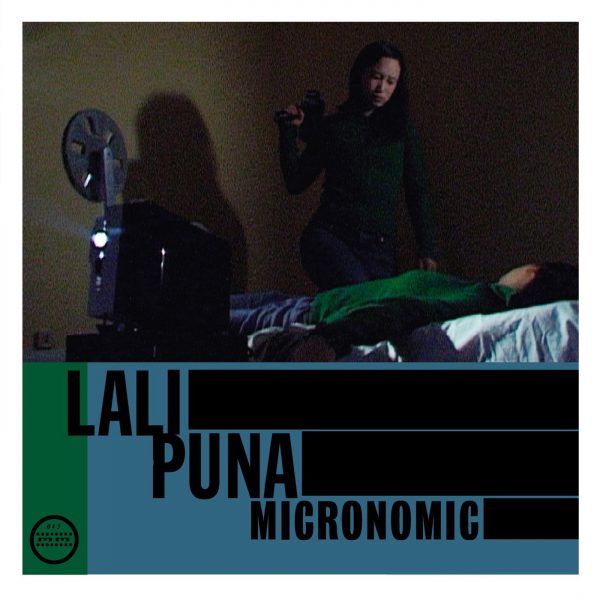 This is the follow up single to Lali Puna’s third album “Faking The Books” which has been released to worldwide critical acclaim in april 2004. The cd version includes a video to “Micronomic” realised by Parisian director Luis Briceno (www.metronomic-productions.com), who has already worked for Ms. John Soda, The Notwist and Console.
Additionally, Lali Puna asked two of their favorite artists for remixes. Anticon artist and Lali Puna’s european tour support Alias did an amazing job on “Alienation” (original version available on “Faking The Books”). “Micronomic” itself has been remixed by Boom Bip who has just released his remix collection “Corymb” on Lex Records featuring a remix Lali Puna did for him. What goes around, comes around!
To round things off, “Micronomic” includes two brandnew Lali Puna songs which have been written and recorded while the band worked on “Faking The Books”. “The Daily Match” clearly focusses on Lali Puna’s pop skills and is one of their most accessible songs to date. “Harrison Reverse” is one of the band’s rare instrumental compositions presenting Lali Puna’s more electronic and abstract side.