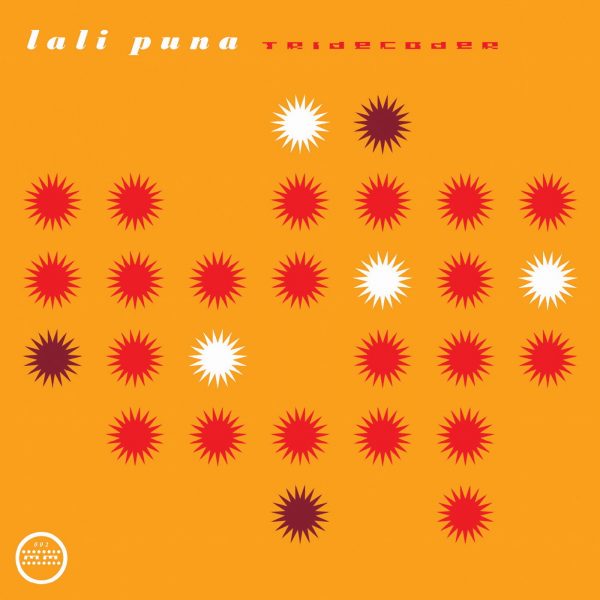 things seem to be easy for lali puna, one band splits, another is formed. after two months someone is interested in doing a first release. after another few months a next offer is expressed. in the end someone asks for doing an album and now you´re also part of the story …
lali puna aka valerie trebeljahr discovered the four track recorder in early 1998, after a split of the munich based girl band l.b.page. valerie used the four-track as a kind of band replacement and recorded six tracks, two of them never found their way to be listened but the remainig four became the reihenhausmusik-single no. 01.
after a guest appearances on “snooze” markus acher (notwist, tied & tickled trio …) became the first band member, “snooze´s” second guest musician steffi böhm aka ms john soda (couch) left the live kombination to focus on their projects with couch and micha acher (also notwist, tied & tickled trio …) and her solo works as ms john soda.through the following months the drummer christoph brander (tied tickled trio, console …) and keyboarder florian zimmer (iso 68, fred is dead) joined lali puna and lali became a band.johan from the label k-raa-k in belgium aked them to do another single right after their live gig on the 1998 hausmusik festival and “safe side” indicated a development to a kind of electronic music now manifests itself on their debut album “tridecoder”.
“tridecoder” features 9 tracks of finest electronic pop music. as they won´t deny their influeneces music of personal favourites like land of the loops, stereolab, susanne brokesch, buffalo daughter, aphex twin found their way into the bands sound. without being a poor imitation, of course.
tracks like `6-0-3´, `antena trash´ and `toca-discos´ show how melodic and pleasant monotony can be, `fast forward´ on the other hand is a classic pop song with heartbreaking strings, that make this song even sad, while it´s text is sad anyway. correspondingly you may find tracks like `everywhere & allover´ and the four-to-the-floor-instrumental `system on´.
words for all tracks are written by valerie trebeljahr, partly in english (understandable) and partly potuguese (not understandable), which could be traced back to valeries school days in lissabon.
`tridecoder´ recorded 1999 by albert pöschl mixed by mario thaler and albert pöschl.
vinyl will be released as a co-production of morr music, whose first releases was solo electronic artist b.fleischmann from vienna, and hausmusik the label out of the hausmusik-kollaps-payola-kollective. the cd will be released by the renowned us label darla.