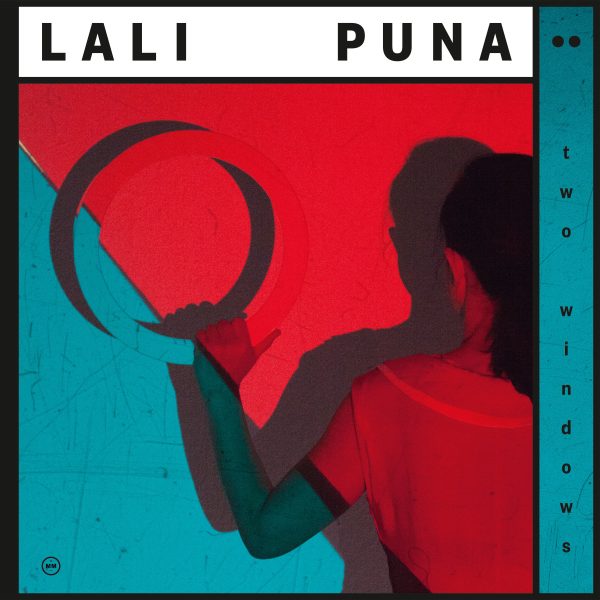 The world has changed rapidly since Lali Puna released Our Inventions in 2010, a fact that is also reflected in the band’s fifth album, Two Windows. Written and produced over almost two years, these twelve new songs meet those changes head-on both musically and lyrically. Songwriter and singer Valerie Trebeljahr and long-time band members Christian »Taison« Heiß and Christoph Brandner – Two Windows is the first album recorded after Markus Acher’s departure from the band– opted for a more dancefloor-friendly sound while not neglecting the pop sentiments rooted in Lali Puna’s sound. Taking its cues from a brand of music spearheaded by the likes of Caribou, Ada or even Mount Kimbie, Two Windows sounds lush and focused, balancing the emotional qualities of Trebeljahr’s songwriting with energetic rhythms.

A tour in South Korea rekindled Trebeljahr’s urge to make music after she had focused her career as a journalist as well as on her family. While she was mostly working on new material with Heiß, Trebeljahr also sought out collaborations. Keith Tenniswood (Two Lone Swordsmen) contributed as Radioactive Man. Dntel aka Jimmy Tamborello, another old friend of the band, is featured as well as harpist / Ghostly International alumna Mary Lattimore and experimental artist Midori Hirano (here under her MimiCof moniker).

While Two Windows is thus partly a collaborative effort, it is first and foremost an album about emancipation and a new beginning for Lali Puna. Opening with the lines »You got two windows and a pillow / So what do you want?«, the album sets out to answer that question while exploring topics including personal freedom, the presence of surveillance technologies in our lives and the progressive gentrification of urban centers. Two Windows is not an explicitly political album however. In fact, much like a window, Trebeljahr’s lyrics always allow their listeners to look at things from two sides. While they emphasize problems, they also empathize with those who have to put up with them. Trebeljahr has not come to preach, but wants to forge emotional connections.

Musically speaking, the lyrical subtleties are reflected in a well-defined sound that likes to shake things up as well. Genderflipping an old Kings Of Leon tune to present a great piece of music in an entirely different context? You possibly wouldn’t expect that on a Lali Puna record, but as Trebeljahr sings herself in »Wonderland«: »Cause all things will change / Cause all things must change«. Two Windows presents the Lali Puna sound in a different light than before. But how couldn’t it, if the world around us has changed so drastically? And while some of its songs may pick up problematic topics, Two Windows’ final words must be taken at face value: »Carry your head up high!« This is an album about, and an act of, emancipation after all.