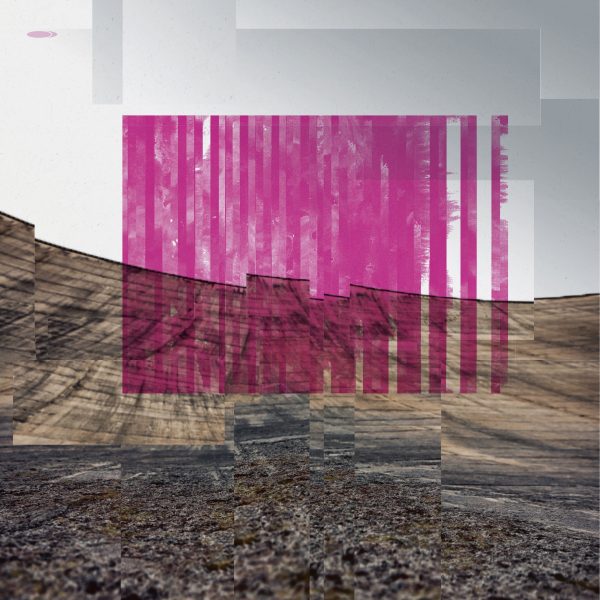 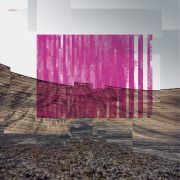 Any trademark, any defining trait is a double-edged sword: it is, of course, the catchy part, the kind of stuff people will remember, but in turn they tend to miss some of the other feats, some of the actual details and intricacies. Look at Schnitt, a truly unique duo hailing from Augsburg in Southern Germany. Comprising Moritz Illner and Markus Christ (formerly Kitty Empire), who’ve been adding to their sizable arsenal of sonic tools (e.g. trumpet, bass clarinet, prepared flugelhorn, rhodes, pedals, turntables, drums) since 2012, the former is responsible for the band’s signature “shtick”: His sole instrument is actually a vinyl-cutting machine. A contraption that allows them to go massive, to go meta: live-cutting his multi-instrumentalist partner’s live parts to then add them as samples, in order to create even richer, thicker walls of sound, wilder improvisations. It’s a spectacular approach – because it’s probably the most haptic and Rube Goldbergian way to manually pull off what a sampling device normally does. No wonder they picked it as their name: “cut” translates to “Schnitt” in German.

And yet, apart from how they do it, there’s a lot more to discover on Wand, the group’s sophomore offering (its first for Alien Transistor) – because after all it’s about HOW THEY SOUND, as Baraka/Reed once stated: Part sonic installation, part beat-based exploration at the intersection of Postrock, Jazz, Minimal Music and Noise, it’s all about the details and the tracks’ hugely distinct dynamics.

Starting off as an incremental brass collage, opening/title track “Wand” sees Schnitt create crisp and scratchy units of sound, which are then aligned and rearranged along the track’s steady groove, one thing pushing the next like the balls of Newton’s Cradle. With “Unwucht” – meaning dynamic unbalance – things indeed go off-kilter for a static-filled moment, yet there’s always a way out: There’s the laid-back minimalism of “Raus,” some improvised contortions (“Torso”), wonderfully catchy lacunas between interlocked brass melodies (“Konstrukt”), and wild excursions even amateur bass-clarinetist André 3000 would endorse (“Tumult”). Almost radio-friendly and cinematic: The duo’s delicately moving “Saum,” the perfect cut for nighttime cruising.

Elsewhere, there’s more steady beats that almost feel like a reprise to the hey-days of Mo’Wax and the 90s: “Splitter”’s thumping bass drum, complete with a shimmering (think “Sketches of Spain”), slow-moving hint of a tune on top, or the jazzed-out, head-nodding crackle of “Fragment” (a track that doesn’t feel too fragmented, to be honest). So naked, so banging.

The common definition of a “deep cut”: the kind of recording only die-hard fans are even aware of; a hidden gem that really hits you, gets you hooked once you discover it and give it enough room to shine. Well, looks like Schnitt have created an album that’s 100% deep cuts.