Close To The Glass 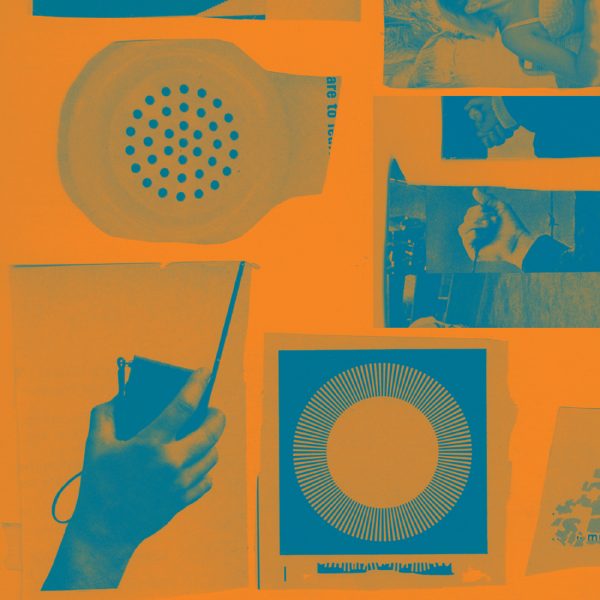 The Notwist have always been pioneering their own sound, walking a trail of songs across genres toward something definitively new and distinctly them. Yet the German born band are never running ‘from’ their previous creations rather ‘toward’ the next, and in doing so have crafted a series of personal yet impeccable records that warmly thread together the far corners of independent music. Simply speaking, the Notwist make this careful and banging, private yet pop, post-everything music, for the movie going on inside you.

Their latest full length ‘Close To The Glass’ is yet another courageous leap into the sky of songs. It is a catchy and unpredictable marriage of playing your heart out on an instrument and the magnetic pulse of precise programming. While the band always creates music ripe with authenticity and mood, we find them now defining their edges with no shortage of bravery or beat. As romantic as it is robotic, ‘Close To The Glass’ is a bottomless collage; part pop song, part science, part band, part story telling and all Notwist. The sturdy glue between the layers of ‘Close To The Glass’ is their newfound synergy as a band, no longer co-writing parts, Markus, Micha and Martin have finally found their human form and in some ways, at last, have ‘become’ the Notwist. Along side Max and Andi, they write, re-write, and record songs as one, tapping into the energy they possess on stage, and naturally arriving at the band all their exploratory recorded music had cut out for them.