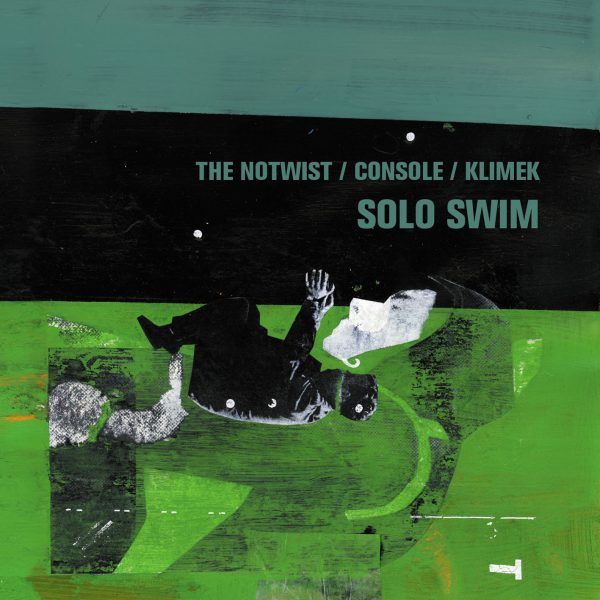 The documentary-moviemaker Jörg Adolph and his cameraman Luigi Falorni are telling the story of the mystic 33 kilometres from Dover (UK) to Calais (France). The Mount Everest for long distance swimmers.
For the belonging soundtrack „Solo-swim“ the Notwist worked with dissected guitars and electronic, but they also let Nick Drake and his acoustic guitar cross the channel.
Because the music of Klimek played an important source of inspiration for that song, the Notwist asked him for a remix. Martin Gretschmann aka Console added one unreleased song.