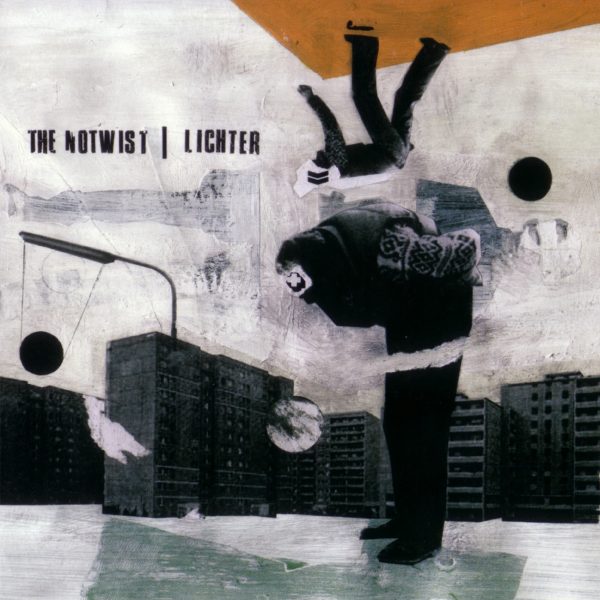 Two countries, two cities, one river. The Oder River not only separates the German city of Frankfurt from Slubice in Poland, it separates two different worlds from each other. Whether rich or poor, people try to seek their fortune there – but often only find their limits.
Hans-Christian-Schmid („Nach fünf im Urwald“, „23“, Crazy“), one of the most successful and exciting young German directors, made a moving film with an impressive ensemble, telling emotional, deeply human stories, subtle and moving, tough and yet full of poetry.
Notwist composed the music for this film, based on a pianoloop and minimal electronics, and recorded it with participation of Sebastian Hess (cello) and Saam Schlamminger (zarb). For the twelve-inch release the piece was remixed by Martin Gretschmann aka Console.