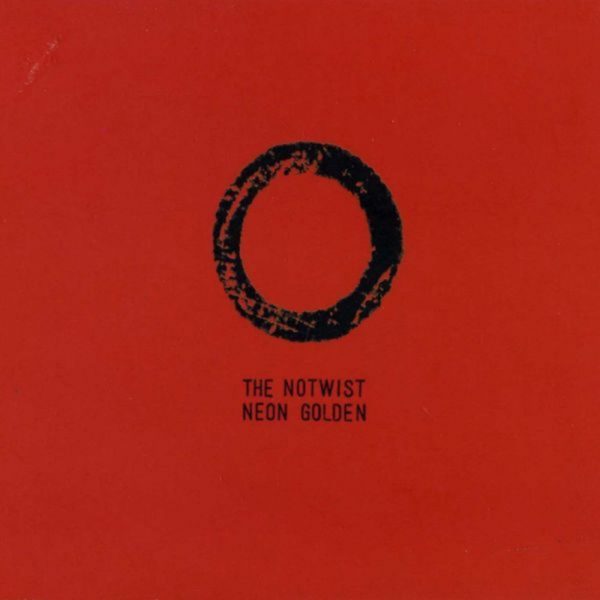 The combination of meandering acoustic guitar, mournful vocals, post-punk rock, crisp electronica, flutes, dub bass, sax, occasional breakbeat, and banjo could’ve turned the tender tunes on Notwist’s sixth album into chaotic and indulgent noodling. The 15 months spent in the studio putting the unlikely components together, however, pays off with a collection beautiful and dreamy lo-fi lullabies in which hazy pop melodies drift by on an eccentric flow of sensual bleeps, whooshes, and crackles. Even when Neon Golden strays toward more traditional rock, Markus Acher’s downtrodden yet hopeful vocals and achingly sweet melodies hold up, as do the sumptuous atmospheric add-ons that link the New Order-like “Pilot” and “One with the Freaks” to the title track’s ambient electronic pulses. Yet nothing is more magical or odd than “Trashing Days,” where Notwist manages to make pneumatic space-age sound effects rubbing against scraping beats, woozy horns and a quietly plucked banjo, sound like the most natural thing in the world.
15 months in the making, and light years ahead of their post-punk, self-titled debut in 1990, “Neon Golden” was Notwist’s fifth full length album. ‘Top 10 album of the year’, said the New York Times!