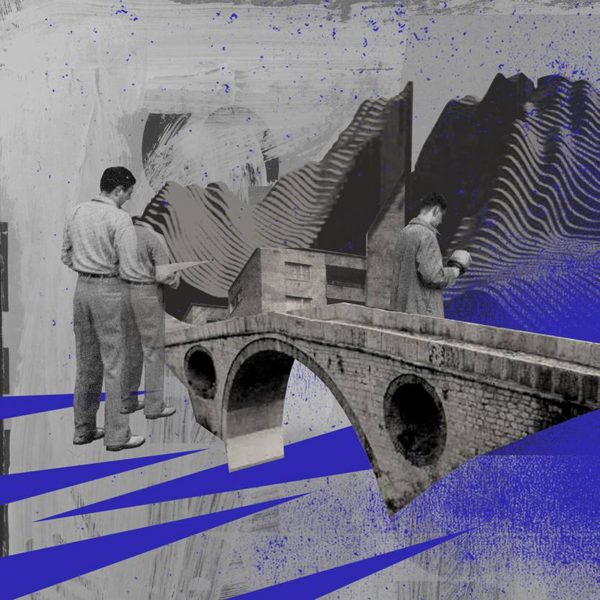 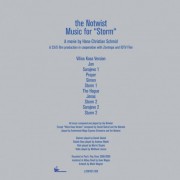 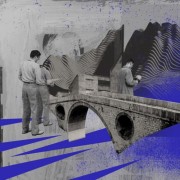 Soundtrack for „Storm“, the motion picture of Hans-Christian Schmid.

12” release in a screenprint cover with CD and with a 24page photo-book with photographs by Gerald von Foris.

Hannah Maynard, a prosecutor at the Tribunal in The Hague, manages to convince a young Bosnian woman to testify against an alleged war criminal. Amidst the inconsistency of political interests and threats coming from Bosnian Serb nationalists, she realizes that her opponents not only sit on the dock across from her, but are also found in her own ranks.