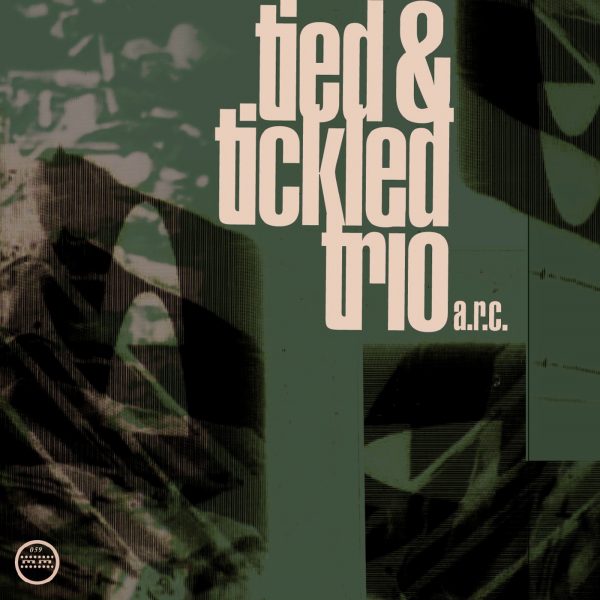 A concert. The Tied & Tickled Trio on a Friday in April. Different cameras, different focuses: portable and fixed ones, producing sharply resolved and coarse-grained encoded pictures. A concert also as a metaphor of the way of working of a fluid, swirling sound-collective. Jazz, electronics, the intuition, coincidence, echo and the quotation – all what the music and the mentality of the Tied & Tickled Trio stands for, all that can be traced within these pictures, filmed, arranged, alienated and clarified by Jörg Adolph and Anton Kaun. The latter has been a friend and companion of the band for many years, who already carried out clips for The Notwist or Ms. John Soda. He also grown up within the region Weilheim, Landsberg, Munich, just as Caspar Brandner, Andreas Gerth and Markus and Micha Acher, the four musicians who stand for the Tied & Tickled Trio’s debut. Since then, more than ten years have passed and three studio-, one live- and a remix-album have been released. Meanwhile twelve musicians stand on stage together – also in “Observing Systems”.
Moving pictures of Jazz are canonized for a long time by now. Warm colours, a slow way of presenting sequences of pictures, the stage lighting’s gleam that makes the saxophone shine. Blue Note and Blue Mood. Pictures that make you feel at ease. And then, the camara’s admiration when someone begins with his or her solo. All that is missing on “Observing Systems”, that borrows its title not without reason from the last, most complex and complete studio album of The Tied & Tickled Trio. Or, these canonized modes of presentation appear just shortly, in order to be surrounded by subtle techniques of alienation soon. In fact, it seems sometimes as if one watches the screens of surveillance cameras’ monitors that are already indicated within the title “Observing Systems”. At other moments digital hand cameras meander seemingly coincidentally through the audience and produce photographs of such intuitive form as the band permits itself to be guided by appearing ideas as well.
Concert and film, soundtrack and pictures celebrate the moment and not the monumental. 60 unique minutes of a band’s biography.
And still, references are nearby and wanted: references to the impressionistic way of filming of the early films on Jazz, to the psychedelic weightlessness of SunRa, to the digital pictures of contemporary experimental film. Music written and performed by The Tied & Tickled Trio has always been a dialogue with the recorded sounds of music history. In a way, the pictures do so, too.
The clips of “Revolution”, “Yolanda” and “Tusovska Dub”, that are also on the DVD, are characterized by similar approaches. Sometimes they are a formal approach to urban high-rises’ fronts, and sometimes they turn out as a charming science fiction fairy-tale – that, to come full circle, is a reference to the “out-of-space-iconography” of SunRa. In doing so, The Tied & Tickled Trio plays with quotations and references: in an intelligent but not in a know-all manner, postmodern without losing itself in anything whatever. Finally, it makes sense and is a pleasure to get an idea of that band by means of “Observing Systems”.