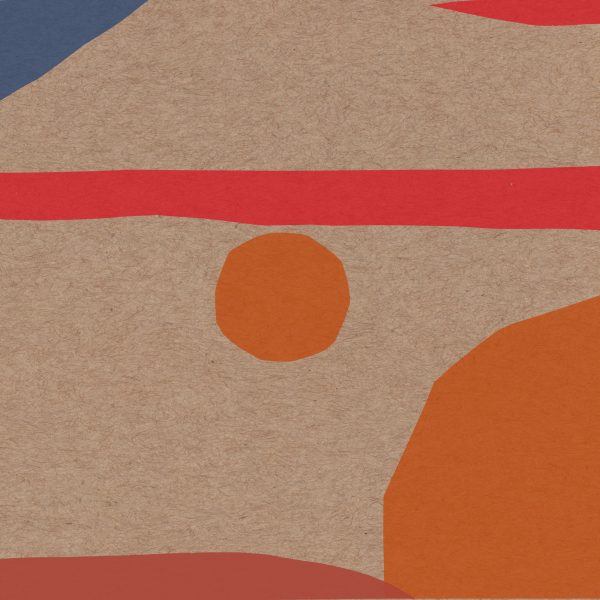 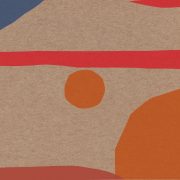 In 2016, the Japanese Duo Tenniscoats (Saya and Takashi Ueno ) visited Munich for the first time to play at the Alien Disko Festival, invited by the band the Notwist. In the japanese-bavarian bar Nomina Saya and Ueno listened and joined the acoustic brass-string-combo Hochzeitskapelle (Markus Acher and his brother Micha are also members), who use to play in between people in restaurants, on the street, on boats, etc …but only on a real stage, if they have to. Inspired by this evening, Saya founded the brass-band Zayaendo back home in Tokyo, together with her friend Satomi Endo, who plays the soprano-saxophone. They started to play in parks, forests and bars, and many friends joined, making them a collective with up to 20 musicians. Some of the members are also composers and contribute their compositions.

In 2018, the collective came to Munich, and joined the Alien Disko festival. In 2019, they invited the Hochzeitskapelle to play with them on a 2-week-tour to japan. When they returned to Munich after this for the 2019-edition of the festival, their Munich friends organized a welcome-surprise-party for them, playing one evening only cover-versions of Zayaendo-songs. Taking part were the Hochzeitskapelle joined by Kofelgschroa-acoordion-player Maxi-Pongratz, the experimental duo Schnitt, who play with a vinyl-cutting-machine, trumpet and bass-clarinet, joasihno alias Cico Beck (Notwist) with his music-machines, the duo of Munich-based Japanese pianist Sachiko Hara and clarinetist and composer Christoph Reiserer, and a school-big-band led by g.rag-trumpet-player Alois Schmelz, who excited everybody by beautifully singing one song in Japanese. They played Zayaendo-compositions from the album „Zayaendo Music“.

Every band had recorded their cover-versions at the rehearsals … just to give as a souvenir to the Zayaendo-members… but as this is such a wonderful and special compilation and just beautiful songs, we decided to make a small, limited vinyl-edition of this as well for others to hear. And traditionally, this has of course to be housed in a screen printed jacket by master Señor Burns, numbered and individually colored.